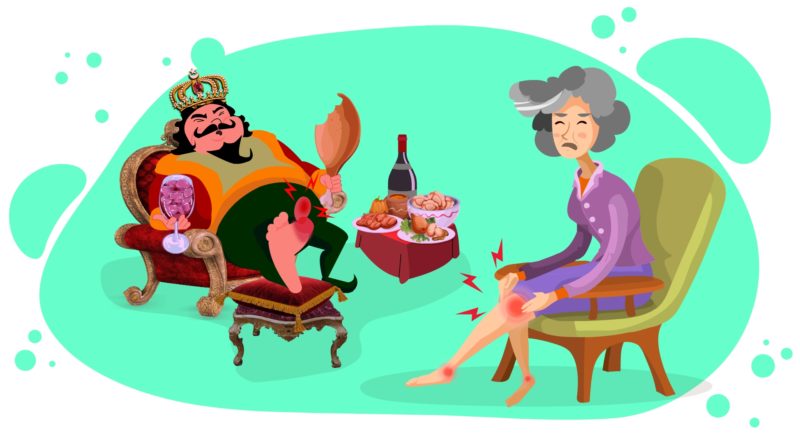 Arthritis is one of the oldest known diseases and there are more than 100 types of arthritis discovered so far. Here are some of the most common types of arthritis based on what they are, what happens when you have them and their symptoms:

Osteoarthritis is the most common type of arthritis, affects millions of people worldwide. Osteoarthritis caused by inflammation, breakdown and eventual loss of cartilage due to aging in the joints. Symptoms of Osteoarthritis include feeling of pain during or after moving, tenderness, stiffness, loss of flexibility etc. Ear

Rheumatoid is another inflammatory types of arthritis where our immune system starts to mistakenly attack our own body cells. Sometimes it is also called Rheumatoid disease as at times it causes a systemic illness that starts to impact our organs. It typically results in warm, swollen, and painful joints. Pain and stiffness often worsen following rest. Early signs of Rheumatoid arthritis include fatigue, joint pain or tenderness, joint swelling or warmth etc.

Lupus erythematosus is another chronic types of arthritis. It is an autoimmune disease where our immune system gets confused and start to think its own tissues something foreign. Lupus Erythematous attacks healthy tissues and causes inflammation, severe pain, and tissue damage.  It can attack various parts of the body including joints, kidneys and other organs, skin, blood and even the brain. A rash (butterfly rash) on the cheeks and nose, hair loss, anemia, blood clotting problems are some of the most distinguishable symptoms of this disease.

Gout is another common and one of the oldest type of arthritis. It is caused by the accumulation of uric acid crystals in the joints which causes sudden inflammation, usually in one joint. It is also called “The Kings Disease” or “The Rich Man’s Disease” as Historically, the disease was linked to wealthy people who could afford abundant food and alcohol. The symptoms of this disease include joint redness, swollen joints and joint pain or warmth of the joint.

Fibromyalgia (central sensitization syndrome) is caused by abnormalities in the nervous system and affects muscles and soft tissue, which produces chronic pain, aching and fatigue. The most common symptoms of fibromyalgia are widespread pain, fatigue & cognitive difficulties. 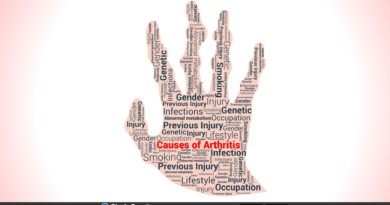 What are the major causes of Arthritis? 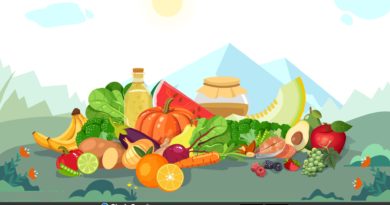 What are the best foods to eat when you have arthritis pain? 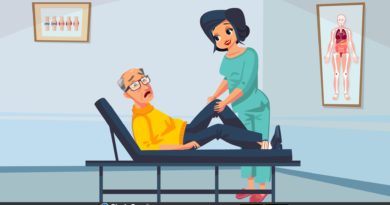