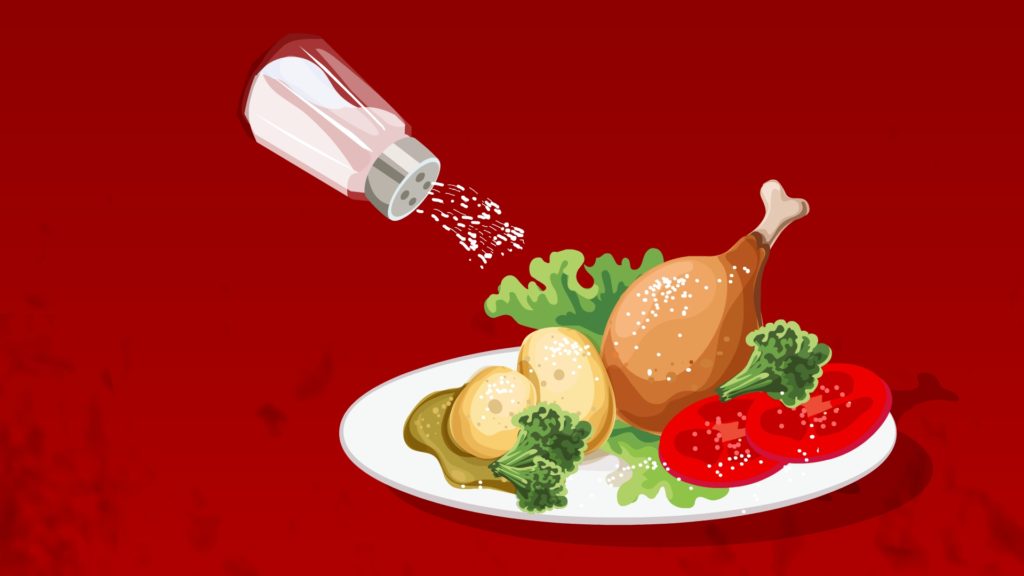 Do you know how much sodium an average American consumes every day?  Its more than 3,400 milligrams of sodium each day — way higher than the 2,300-mg current recommended a limit for many people set by the American Heart Association. A recent research found a relationship between consuming excessive salt and raised levels of blood pressure— as our sodium consumption increases, so do our blood pressure level.

Ideally how much sodium should you consume?

It is ideal to keep the amount of sodium intake under 1500 mg per day. Since most of us consume so much sodium that even cutting it down to 2400mg would minimize the risk of heart disease and lower blood pressure. Excess sodium intake contributes to high rates of high blood pressure, heart attack, and stroke. The research suggested that the average population should reduce sodium consumption by 400 mg to prevent up to 28,000 deaths. If we can achieve that then we will be able to save $7 billion in health care expenditures annually.

Older individuals, especially African Americans with chronic diseases like hypertension, diabetes or other heart diseases are most sensitive to salt and unable to control its consumption can face serious health problems.

When salt intake is reduced, blood pressure begins decreasing within weeks on average. People who consume low salt diets, normally do not experience the increase in blood pressure or higher blood sugar level with age that is seen for most people.

Our body needs only a small amount of sodium to work properly. Individuals who are 51 years and older and those who have hypertension (high blood pressure), diabetes, or chronic kidney disease should not consume more than 1,500 mg of sodium per day. Older people should strive to make dietary changes to lower the amount of total sodium intake. One can simply do this by eating fresh vegetables and fruits, which are naturally low in sodium and high in potassium (which has the almost opposite effect than sodium on blood pressure) along with eating less bread, cheese, and processed meat. Try to avoid processed foods, as they are very high in sodium and low in potassium. Even, most of the sodium we eat comes from processed foods and foods prepared in restaurants. Low sodium home cooked foods are highly recommended by dieticians. 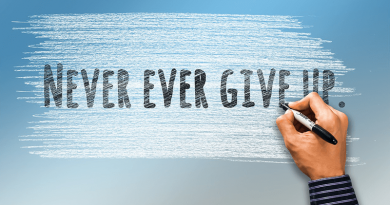 Positive Habits That Will Dramatically Change Your Life For The Better 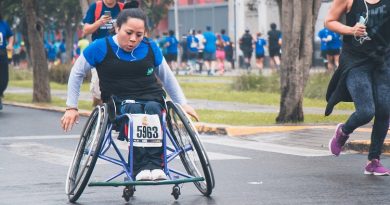 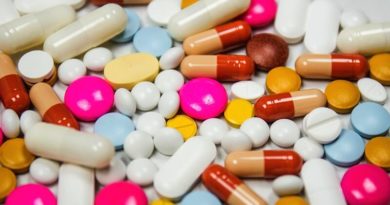 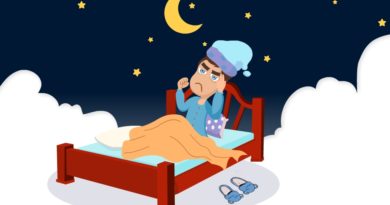