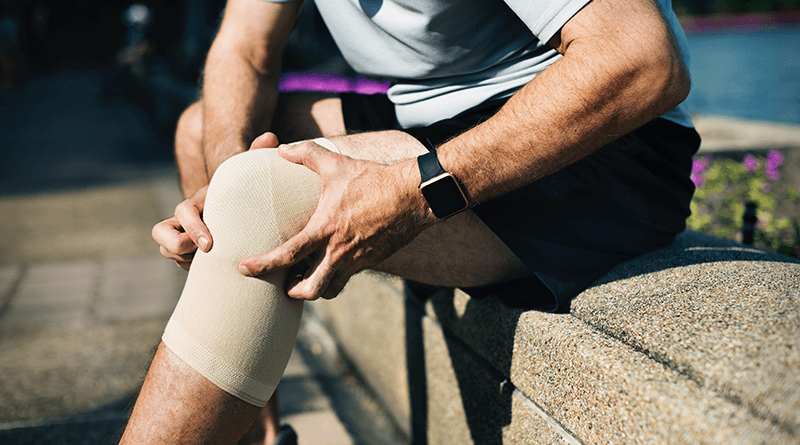 Gout is a complex (Inflammatory) form of arthritis. Gout is caused by an unusual buildup of uric acid crystals in the joints due to defective metabolism. Uric acid is a breakdown product of purines, which is a part of many foods that we eat. Due to a defect in metabolism, Uric Acid turns into crystals in joints, which may cause a painful gout attack, kidney stones or even kidney failure.

Generally, uric acid gets dissolved in our blood, then passes through the kidneys into urine as a bodily waste product. But when plasma produces too much uric acid, or kidneys excrete less uric acid, It may transform into sharp needle-like crystal deposits (called tophi) in joints, often in the soft tissues which in turn causes gout attack. Patient experience intermittent swelling, redness, heat, pain, and stiffness in the joints.

Gout usually develops after many years of buildup of uric acid crystals in the joints and surrounding tissues. Gout attack comes typically with warning signs like itching, burning or tingling feelings. A gout attack usually starts during the night with moderate pain that starts to get worse before the gout flare up begins. A gout attack typically causes pain, swelling, redness, and warmth (inflammation) in a single joint, in most cases the big toe.

How long does a gout attack last?

The symptoms of gout gradually go away within 3 to 10 days. Most gout attacks stop within a week. Mild attacks may end after the first few hours or last for 1 to 2 days. Sometimes these attacks are often misdiagnosed as tendinitis or a sprain. Severe attacks may last up to several weeks, with soreness lasting for up to a month.

The frequency of gout attack

Many people have a second attack of gout within six months to 2 years after their first attack. But there may be intervals of many years between attacks. If gout is untreated, the frequency of attacks usually increases with time.

In most cases, gout attack symptoms go away within a week or two. If the symptoms do not start to get better within 48 hours or do not entirely end after a week, call your doctor and seek medical help.

4 thoughts on “What happens in gout attack?” 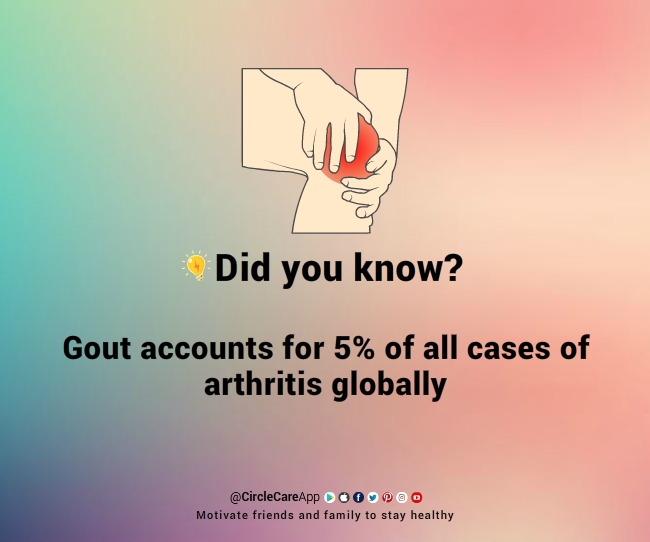 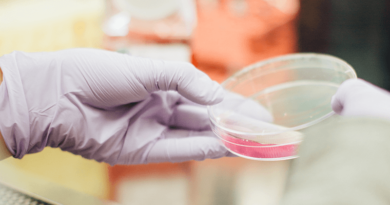 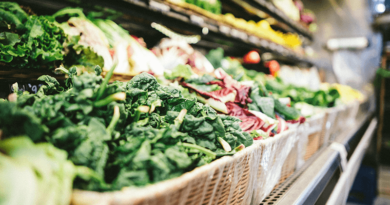 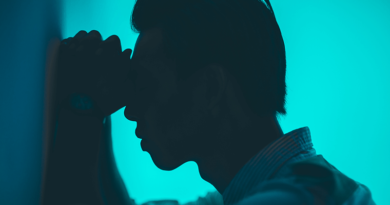